--Andie and Elias are to be married a year from this April! Check "The Knot"

--I replaced our leaking water heater

--Elias came to visit for a week

-- I spent 2 weeks with doctors and tests which cancelled/postponed my trip to England and Ireland,

--Steve attended a seminar on grant-writing and visited Greg & Deb in Panorama Heights. On the way home, I revisited sites in my hometown, Orange (house at 1211 E. Mayfair Avenue, Cambridge School, Yorba Academy of the Arts Middle School, Orange High School, Chapman University, and Stater Brother's Market on Collins Street), drove through Biola University, stopped at JPL in Pasadena, and rode rides at Six Flags Magic Mountain. Kristen is spending 2 weeks at Music Camp/Idyllwild Arts before moving in at Glass Hall and beginning her first year at Chapman University in Orange.

--Arrowbear Music Camp 75th Anniversary Celebration on the 4th. Visited Greg & Deb on the 2nd, Kristen @ Chapman on the 3rd, Reunion on the 4th, Big Bear, Lake Arrowhead, & Lake Gregory/Crestline on the 5th.

--College Night in Visalia on the 13th, BioBlitz at Circle J Ranch on the 17th, Jason, Bekah, Jacen, Jaina, Zane, Andie Kristen, and Steve had a  birthday picnic celebration at Pinewood Picnic Area in Sequoia on  Saturday the 24th following Steve's birthday on the 22nd. Mom would have celebrated 97 on the 28th!

--Kristen's first concert @ Chapman University in Orange, CA; good to be with her for it.

--Emily drove down to be with us for Christmas! Dinners, movies, and time together.

--Christmas with the family at Jamestown, CA 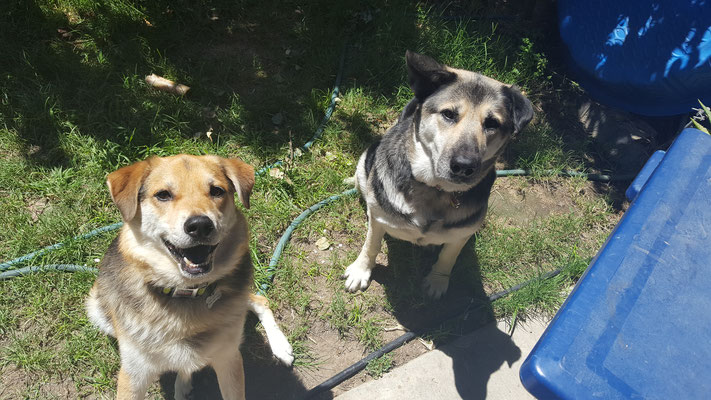 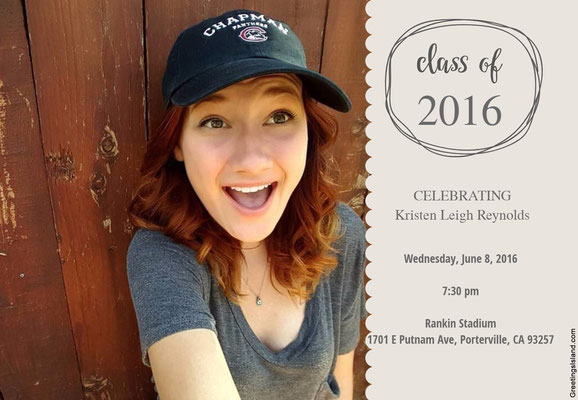 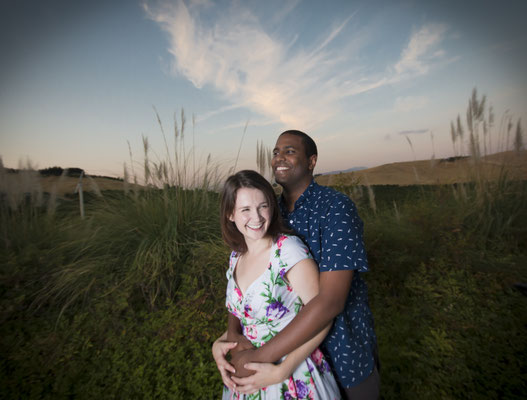 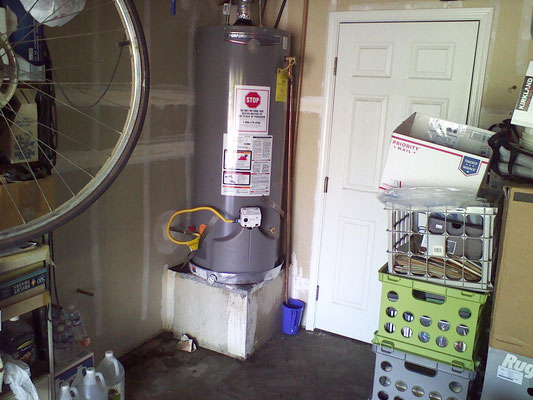 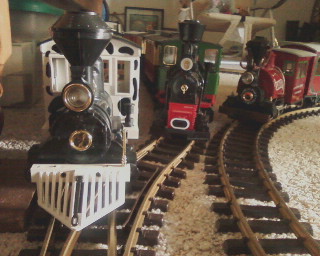